THIS IS WHY YOU SHOULD READ THIS BOOK

Shah Peerally’s new book, “The Immigration Lawyer Asylum,” seems to have all the ingredients to keep the reader captivated including drama, action, suspense, and law especially how a US immigration court operates. The story revolves around an immigration lawyer, Sarah, who gave up on a lucrative career as a corporate lawyer to become an immigration lawyer.  With all good intentions, Sarah take the case of Ahmad, a potential refugee from Iraq.  Ahmad is arrested at the San Francisco airport and placed in removal proceedings (deportation). Little did Sarah know what she was expecting, from a broken immigration system, a delayed immigration court, and attacks on her person, Sarah is all that stands between Ahmad certain death of returning back to Iraq. 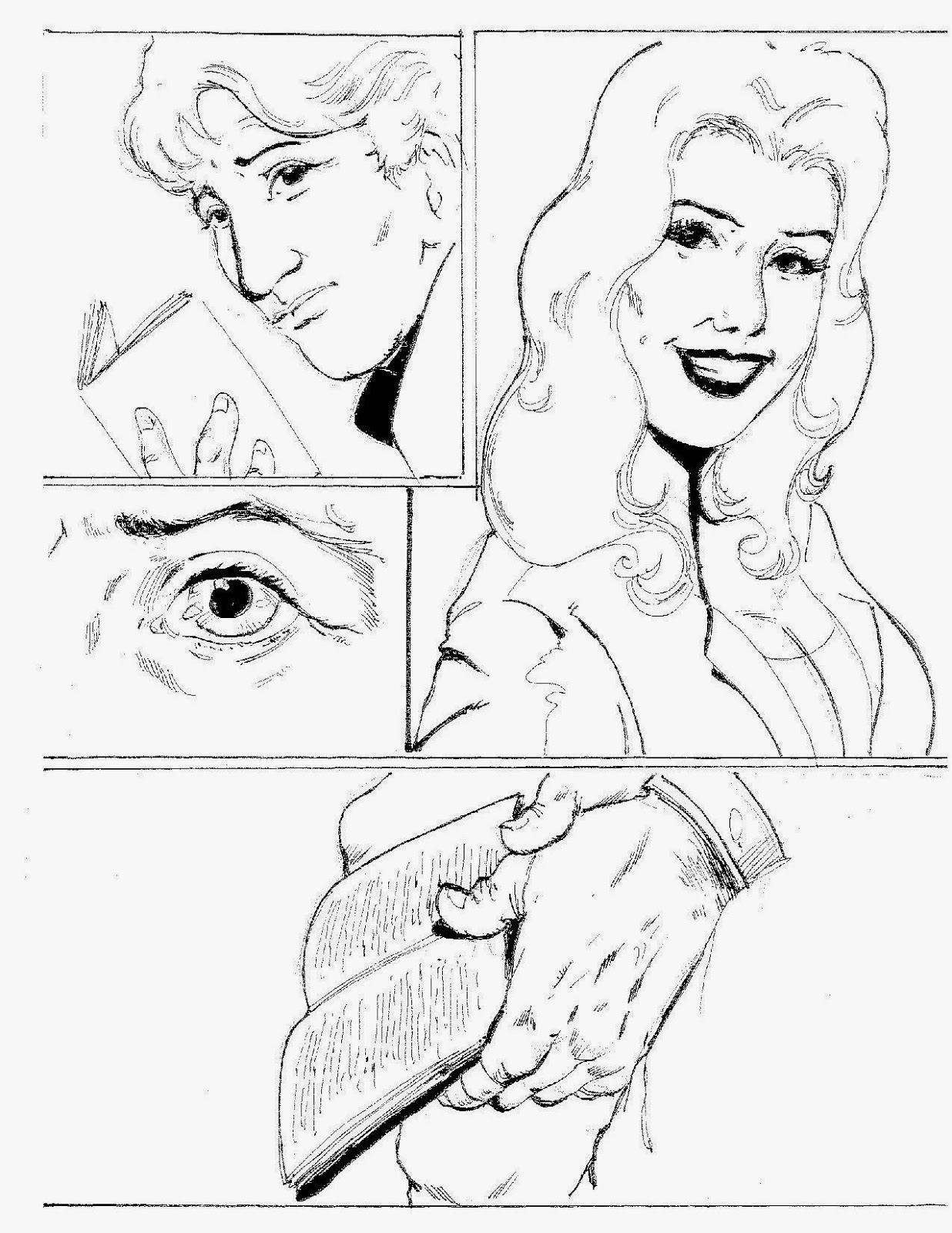 With this book, Shah wanted to use his experience and knowledge to explain to the average US citizen and new immigrants how the US immigration system works.  He covers immigration law, hate crimes and other sensitive issues and their implication on our society.
Reading this book will fascinate you, especially because it has realistic law notions embedded into a fiction novel. “The Immigration Lawyer Asylum” was written from immigration attorney author’s perspective, and all the US immigration issues found between the lines have been experienced by immigration lawyer Shah Peerally. A great read – both entertaining and informative. This is what one of our readers have to say about the book:
5.0 out of 5 stars
By A Wondering Dawn TOP 1000 REVIEWER
Format:Paperback
http://www.youtube.com/watch?v=2a_nqKwj1XQ
“I bought this book after doing some research on the harassment of immigrants to America following the events of September 11th. I bought this book with a few things in mind. The most important probably being that I wanted to read something controversial that may, in some way, enlighten me to a different point of view. This book did just that. It was executed tastefully and written well.The book is about a lawyer named Sarah who specifically fights for the rights of immigrants. I suppose in a few ways business mixes with pleasure- for she is married to a Muslim immigrant. So naturally her heart knows the people she is fighting for- she knows their rights- and she knows they deserve equal treatment.But alas, no matter how ‘free’ America is- is it truly free? That’s where this book takes us. On a journey into the depths of how immigrants are often treated (or should I say ‘mistreated) by our government, our natural-born citizens, and our legal justice system.

The book follows the story of a few people. Sarah struck me as one of the more important characters- for she’s the lawyer that helps so many of them. But another character is Ahmad, an immigrant to America from the Middle East. In Ahmad’s life outside of the US he faced many hardships and misfortune. He in many ways was left broken, tortured, fearful, and untrusting. But as with so many modern American immigrants he comes to the US with the hopes of a better future. After confiding in the US government on his negative experiences overseas- rather than being helped, Ahmad is essentially taken (what I would call) ‘legal hostage’.

Sarah, becomes the lawyer who takes the case. And as you can imagine many things escelate from there. The story is a very fulfilling read. Gripping and keeps you on the edge of your seat. Although many people may think the characters in this book would be hard to emotionally connect with- I found them very easy to connect to. They, in many ways, spoke to my heart as an American. Sarah- especially was a wonderful character. She was driven, strong-minded, and a FEMALE fighter for equality. I adored her in every way and wish more books of a legal undertone would exhibit the use of female characters in the same way this book did- with them coming to the aide of and attempting to rescue men.

Overall the book exceeded my expectations. It was well-written with a unique yet provoking storyline that left me feeling an overwhelming urge to make the term ‘equality’ an American value, again.”