The sad events taking place in Chennai will have an impact on the Silicon Valley namely not only on migration but also on the fact that many of the businesses here in the Silicon Valley California, have some sort of “branch” or affiliation to Chennai. While Chennai is pretty much ‘out of commission’ right now, it will eventually affect not only the residents but also the economy. Recently people living in Chennai has been reluctant to move because of their great abilities to thrive in a prosperous economy. But now because of the flood, we might see another surge of high skilled workers willing to move out especially to the United States.

As the world see changes due to climate change, so will immigration. Climate change in retrospect is going to re-shape not only geographic scenery but will ultimately cause massive migration. For example when the oceans rise, many countries will found their coastlines or their entire country disappear. As such the people living in those areas will either have to move out or ultimately perish.

In fact, some have actually started to seek asylum based on climate change. See article from Abc News: 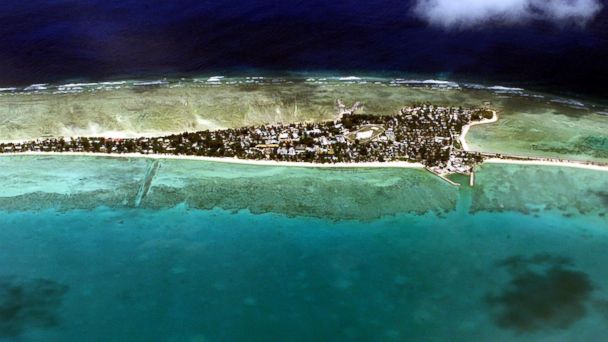 A man from the island nation of Kiribati in the Pacific Ocean is asking New Zealand to grant him asylum on the basis that climate change is threatening to swallow his homeland whole.

This situation is going to present itself more and more often and the countries which are going to provide for asylum or immigration will have to be ready for a new kind of immigration.  This will be the climate-change immigration.